Les Mercuriales: a new vision of Paris from the Omnam Group 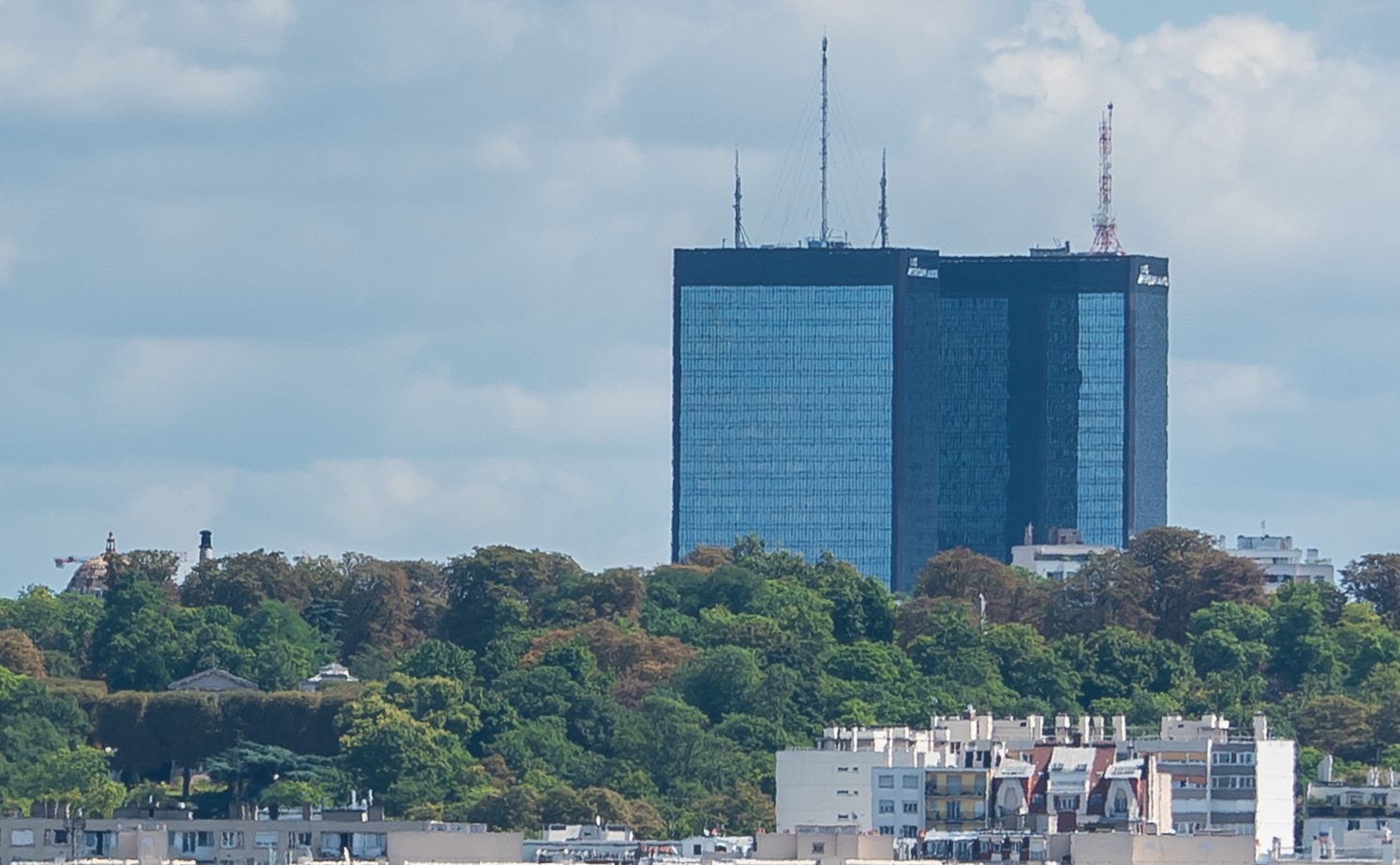 Built in 1975, the 145-metre-tall Mercuriales Towers stand out against the Parisian skyline. Their sleek, timeless silhouettes overlook the French capital from its eastern edge, an area undergoing a profound transformation. Recently acquired by the Omnam Group, with BBS Capital acting as acquisition advisor, les Mercuriales promises to become a symbol of urban regeneration.

David Zisser, Founder and CEO of Omnam Group:
“We are incredibly proud and excited. Les Mercuriales, a forgotten icon of the eastern side of Paris for years and we intend to turn them into a landmark of the new vision of Paris. We want to be leading actors in the resurgence of this part of the city”.

The Grand Paris Project
Remarkably accessible, les Mercuriales are only 25 minutes from the centre of Paris and its two airports. Thanks to their location, the towers have an exceptional visibility. That’s why the towers perfectly characterize the Grand Paris project, an initiative kicked off in 2008 to extend the city’s culture and prosperity to its suburbs. The Omnam Group, a pioneering and diverse global real estate investment- and development group, intends to drive this transformation to deliver significant added value to the local communities. Les Mercuriales are a landmark in the city’s mixed urban landscape, which the Omnam Group is committed to propelling forward.

Innovation Rising in the East
The East of Paris is at the heart of an inspiring effervescence taking hold on the Northern, Eastern, and Southern sides of the city’s periphery. Here, more than anywhere else in Greater Paris, is where creative industries, the digital sector and entrepreneurship are taking root. It’s an area home to incubators and coworking. It’s where urban and public experiments are emerging: co-op gardens, micro-farms, innovative recycling techniques and cultural transformations.

Les Mercuriales are situated right at the gateway to the East. A symbol of redevelopment, Omnam Group’s objective is to revive the community and create a gathering place for the city of Bagnolet. The two towers are intended to be the anti-Défense (the hub of business and finance on the city’s western periphery): vibrant, inspiring, creative, and cosmopolitan – an emblem of digital transformation, entertainment, architecture, culture and solidarity. The renovation project will create a mixed-use complex comprising two hotel branches with up to 850 rooms, and a Plaza open to the city, offering restaurants, a conference centre, a fitness space, office and parking spaces.

The Omnam Group intends to convey its vision of the French capital: even more cosmopolitan, more creative and more open. A new vision of eastern Paris emanating from the Mercuriales Towers.

David Zisser said:
“Over the past years we transformed many forgotten spaces, including the then largest empty office building in the Netherlands that we converted into a 24/7 work and play destination: Ven Amsterdam. This unique business and entertainment complex has brought colour, life and a local & international experience to what used to be a grey business area. What we managed to achieve in Amsterdam is comparable to what we envision for Bagnolet.” 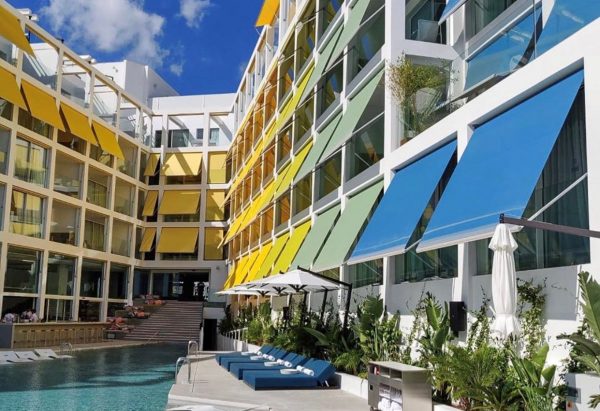 Are things starting to look up for shopping centre market?