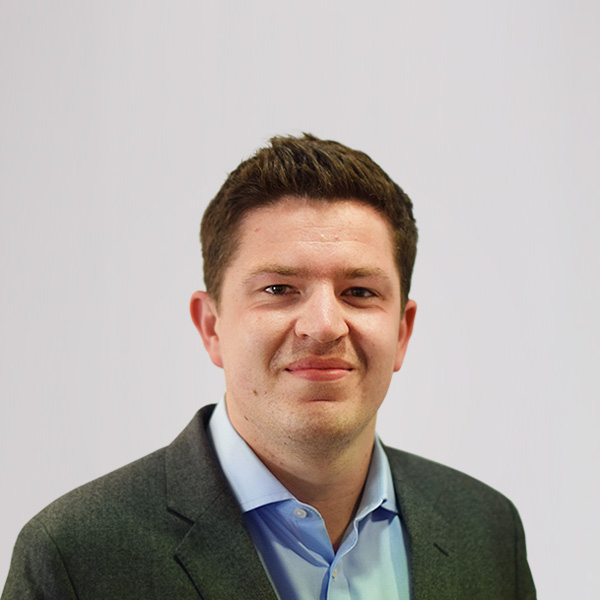 Robert joined BBS Capital in 2017.  Prior to that he’s had over 10 years’ experience in real estate finance during which time he’s directly transacted on over £4 billion of debt.  Robert has funded projects across a variety of sectors including office, retail, student accommodation, shopping centres, residential development, industrial and data centres.

Most recently Robert spent 6 years with Lloyds Banking Group working in the Corporate Real Estate team. During that time, he covered a variety of clients including large corporates in London and across the UK, major private clients, private equity firms and institutional investors.  Robert began his career with Anglo Irish Bank in 2006, where he predominately worked in the real estate finance team.  He subsequently moved to Allied Irish Bank in 2008 where he worked across real estate lending, treasury deposits and debt recovery, before joining Lloyds Bank in 2011.

Outside of work Robert is interested in horse racing and is a keen golfer.