BBS Capital, the debt advisor and asset manager, has arranged, on behalf of a private hotel group, a €50m facility with Signal Capital Partners, for the acquisition and development of Orquidea Aparthotel, a circa 12,000 sq m hotel in the exclusive town of Santa Eulalia on the island of Ibiza.

The loan was used to purchase the 198 room hotel from a private vendor, with the remainder of the facility being used to fund the redevelopment of the seven-storey building into a luxury branded resort and beach club, set to open in summer 2019.

Redevelopment of the hotel is expected to begin immediately.

It is situated in a prime location on Santa Eulalia’s palm tree lined promenade, which runs along the town’s beach. Santa Eulalia is on Ibiza’s east coast, just 21km from Ibiza Airport and has a long established reputation as the island’s cultural and gastronomic capital. The town also has Ibiza’s largest marina with moorings for over 700 boats.

Joanne Barnett, of BBS Capital, said: “We are delighted to have helped our client secure such a prime development opportunity in Santa Eulalia. It was a complex transaction for an asset located on an island that is fast becoming a luxurious international entertainment destination.

“It was important to our client that the deal was completed quickly so redevelopment work could begin immediately and outside of the tourist season. Signal Capital Partners were able to quickly overcome the deal’s challenges, ensuring it progressed swiftly and the completion date was met.”

2017 has been an exciting time for fast growing BBS Capital, having helped its clients finance over £1bn of property deals across multiple sectors in the past 12 months.

One of its notable deals was arranging the acquisition finance for WeWork’s Fox Court building in Grays Inn Road, London that was acquired in March 2017 by a private client for in excess of £100m. The Mayfair based firm operates in the UK and Western Europe with an experienced and specialist team.

The transaction was completed off market.

View the article on CoStar 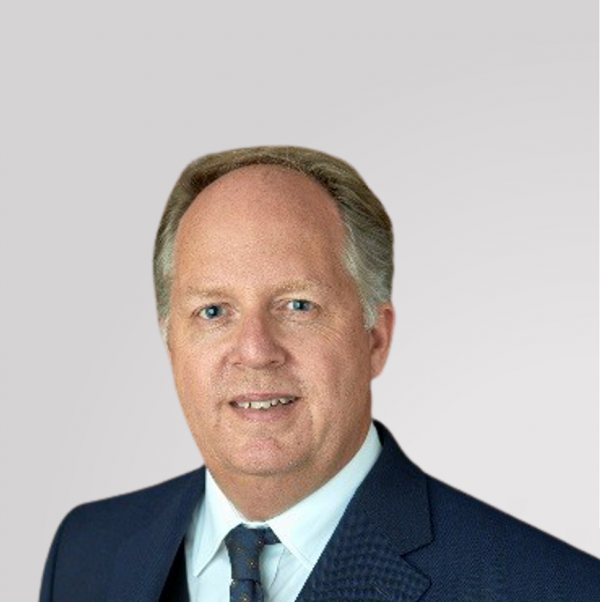