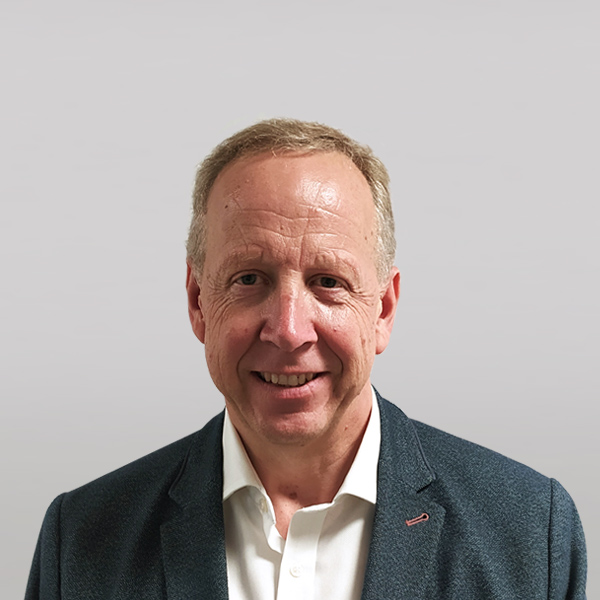 Chris joined the BBS Capital Board after retiring from Crest Nicholson PLC after 32 years with the company.  He first joined Crest in 1988 as a Project Manager within its commercial estates’ division. In the 1990’s he was instrumental in securing and promoting many of the group’s long-term major projects and subsequently formed specialist divisions to promote and deliver these developments. He joined the Crest Group Board in 2007 and was acting CEO during 2019.

On the Crest Board, Chris was the long-term Chair of the successful regeneration and strategic land divisions which had a combined development portfolio of circa £7bn across 30 sites. Chris also held Directorships at the Enterprise M3 Local Enterprise Partnership and the Housing Forum and for 5 years chaired the “Majors sub-committee” of the House Building Federation.

Chris brings a wealth of experience in large scale, high quality, multi-tenure urban and sub-urban development and was also instrumental in the creation of Crest’s extensive Build to Rent portfolio. This included the delivery of circa 300 BTR dwellings at Park Central, Birmingham, sold to BBS Capital.

Chris now holds several NED roles including Directorships with Optivo Housing Association, Cratus Communications and Bathurst Developments Ltd. He is also a member of the PCC of Greyfriars Church, Reading and a Trustee of Yeldall Christian Centres and the Kiriath Trust, two charities involved in the rehabilitation of drug and alcohol addicts.

He is married with two daughters and is a keen skier, badminton player and gardener.