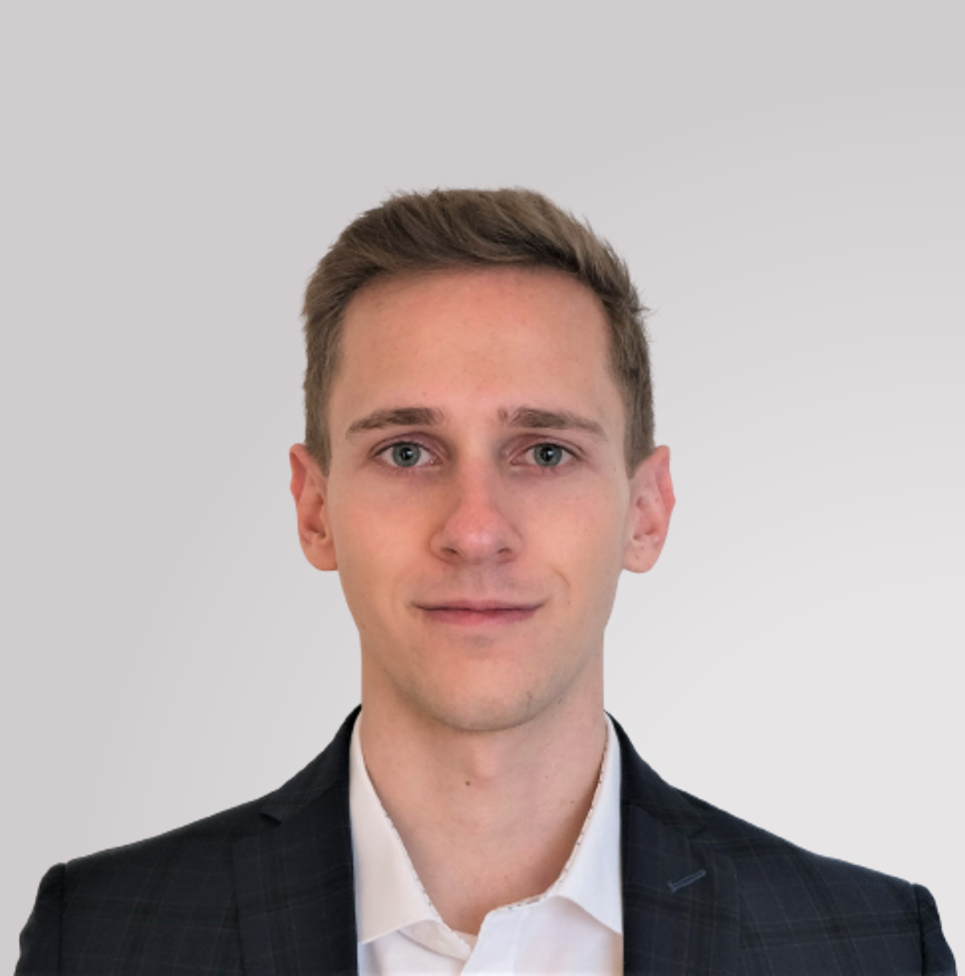 Fabio joined BBS Capital as an Analyst on the Debt Advisory business.

Previously, he was part of the investment team at Linus Digital Finance in Berlin, a German real estate debt fund.  During this role, he worked on transactions primarily in German A and B cities, covering financing for land acquisitions, developments, and refinance loans across numerous asset classes including residential, office, and logistics assets.  Prior to his role at Linus, he had various internships in the financial services industry including private equity and audit in Switzerland and the UK.

Fabio holds an MSc in Financial Analysis from London Business School and a BSc in Finance and Accounting from Boston College.

Originally from Switzerland, he is fluent in German and spends his free time in the outdoors, skiing, and kitesurfing.