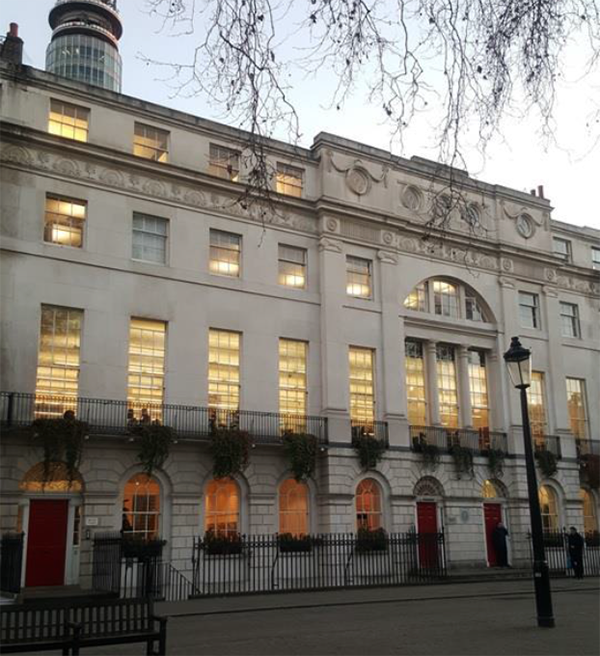 Octopus Property today announced it has completed an urgent commercial bridging loan to facilitate the acquisition of a £24m office building within just four working days.

The enquiry was received by Justin Cooper from Westley Richards of Buchler Barnett Spencer late last Wednesday, at which point the team began underwriting the deal before instructing Steve Clinning of Howard Kennedy Solicitors early on Thursday morning.

Thanks to the collaborative efforts of Octopus Property’s Sales, Commercial and Credit teams, and all those in the Howard Kennedy legal team, the loan was completed by 3.20pm the following Tuesday, just 4 working days after the Application Form and KYC documents arrived.

“This was a classic Octopus Property deal – tight timeframe, complex structure and large lot size. Buchler Barnett Spencer are an established introducer of high quality loan requirements to Octopus, so it was extremely satisfying to complete this deal with them.”

“The long standing relationship between the teams at Octopus and Howard Kennedy meant that all potential issues were identified and resolved early, making the process seamless with the deadline for completion being met with relative comfort.”

“There really aren’t many lenders who can turn around deals like this. We’ve worked with both Octopus Property and Howard Kennedy for many years and knew that when they gave their commitment, they would work together to ensure the loan was delivered.”